The plant-origin nano-sized lactic acid bacterium SNK is the powdered lactic acid bacteria (Lactobacillus Plantarum) (sterilized) derived from the traditional food “sunki pickle” in the Kiso region in Nagano Prefecture which is processed the size to less than 1 micron using our proprietary technology to increase the utilization efficiency in the body. It particularly shows superior performance in adjusting the immunological balance of the body. 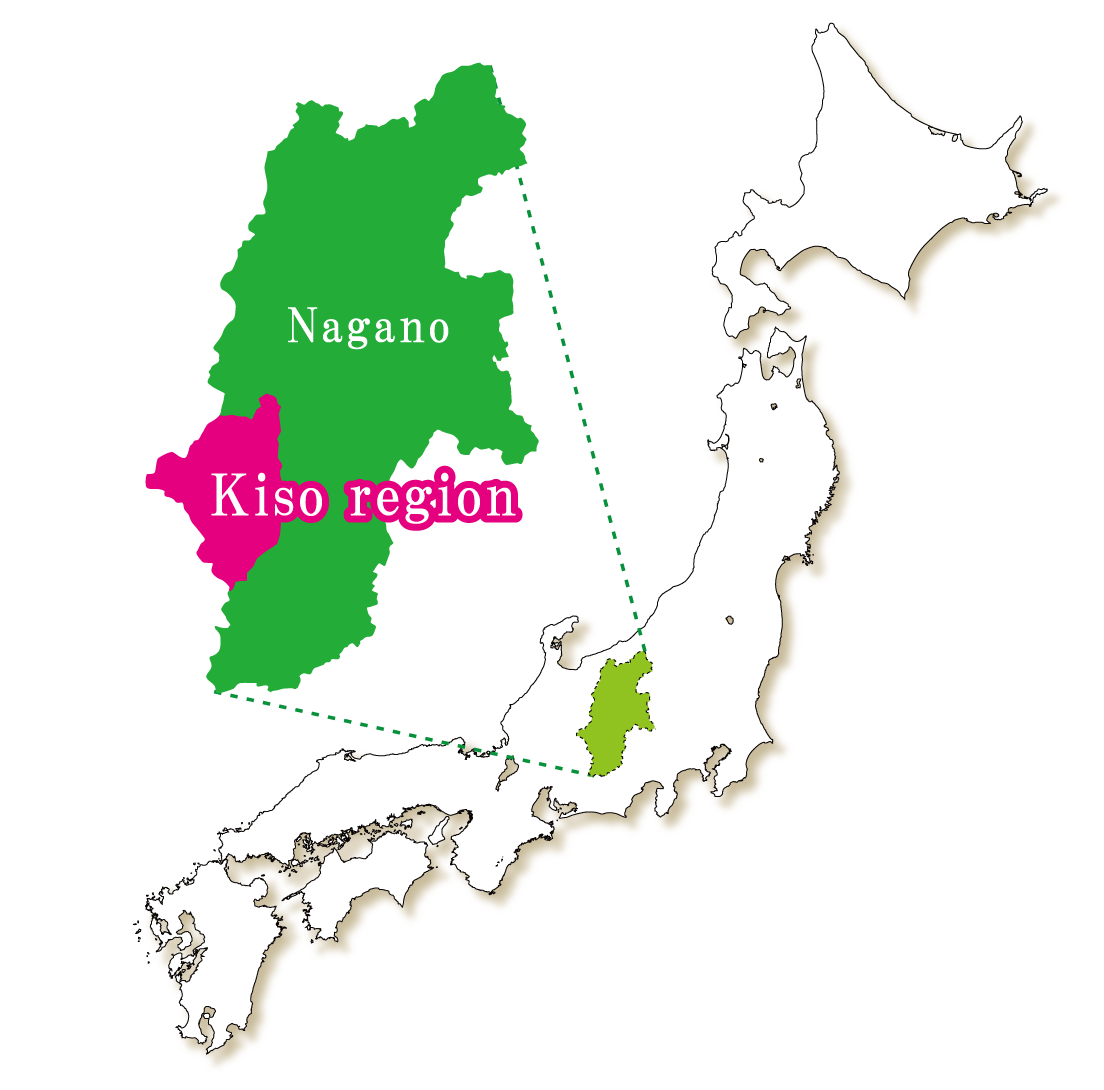 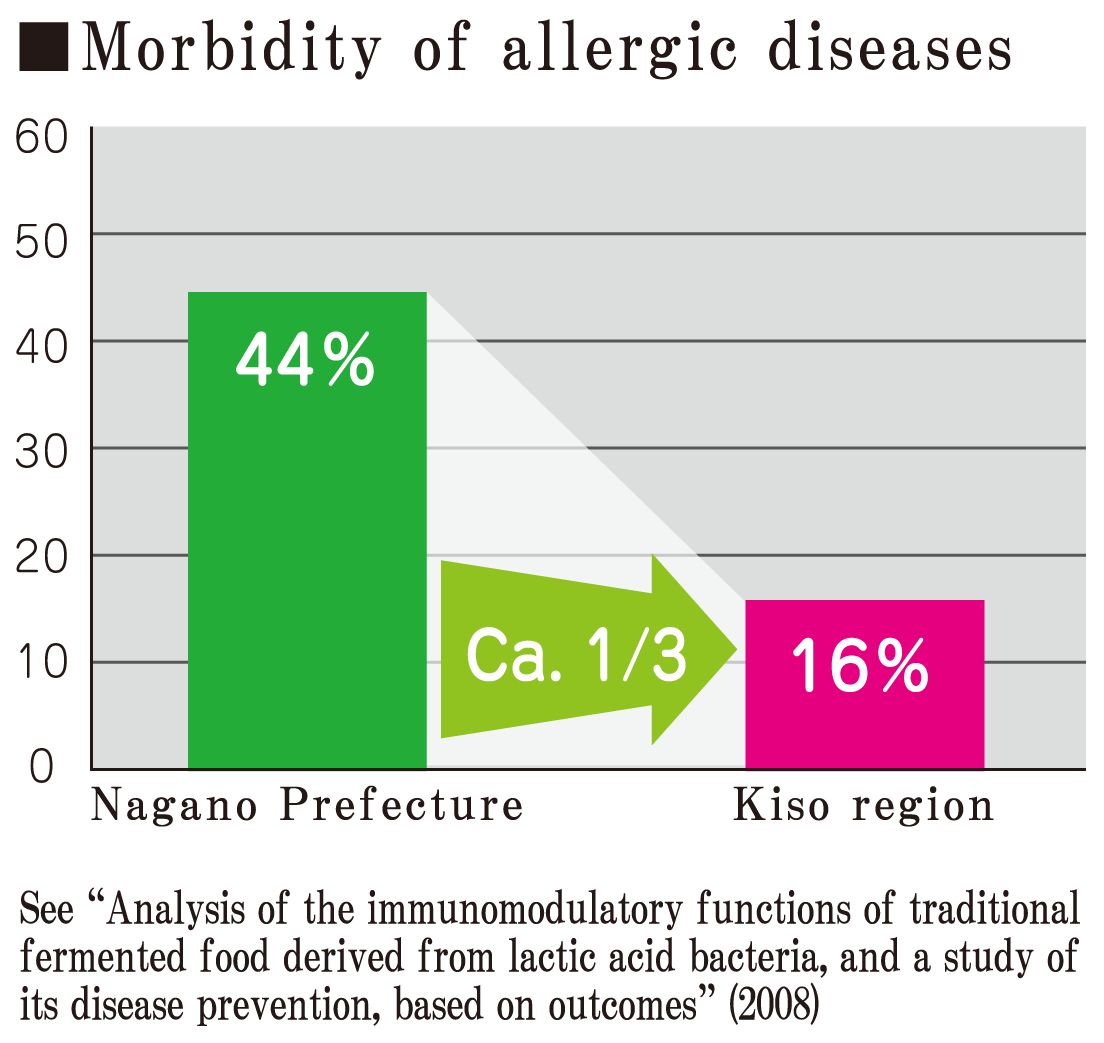 Sunki-pickles, which have traditionally been made for more than 400 years in the Kiso-region of Nagano Prefecture, are simply produced by lactic acid fermentation of the leaves of red turnips without salt, which is a rare method of producing pickles anywhere in Japan.

In the Kiso region, epidemiological research also revealed that many people have a healthy immunological balance. The reason for this phenomenon is thought to be the lactic acid bacteria derived from Sunki-pickles.