Palo Azul is one of the very rare natural herbs found in the Chaco region of Paraguay, South America, which is called an herb mine, and it is traditionally consumed by the native people as extracted tea. 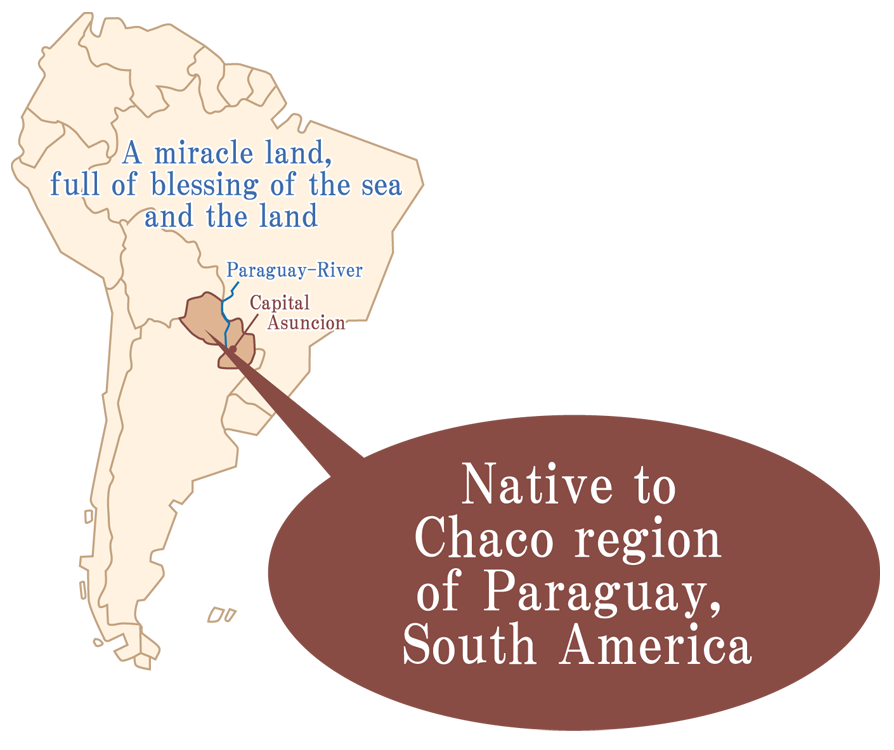 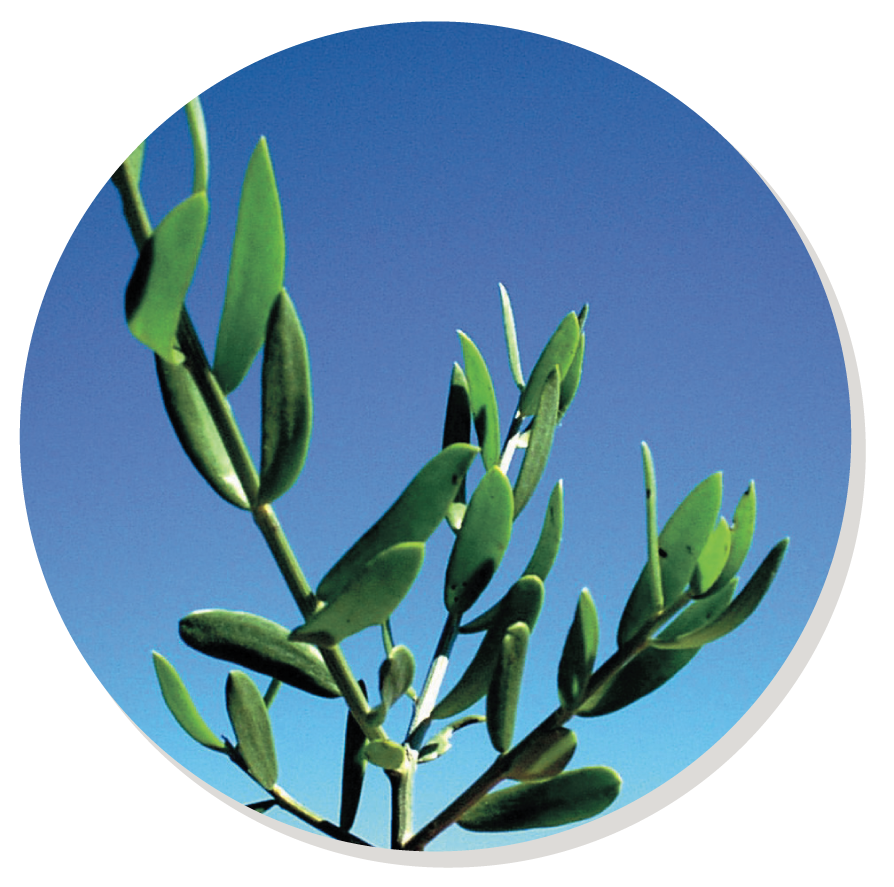 In general, herbs that are grown in a harsher natural environment contain many nutritional components by sufficiently absorbing the blessings of nature.
Due to the great difference between warm and cold temperature in the Chaco region, the soil contains highly concentrated mineral components. However, at the same time, only a small number of plant species can be spontaneously grown. Palo Azul gives white flowers even in such a harsh environment and thus, it is considered one of the “wild” herbs that are ranked “the most precious species”.
The land, which is almost untouched by humans, is free from any pesticides at all. By limiting the areas where the raw material herb can be collected, we assure the reliability of the traceability of each lot.