To assess the current mood state of study, 66 healthy males and females at the age of 20 years or older were participated and divided in to three groups: placebo, low-dose SNK (50 mg: 100 billion bacteria cells), and high-dose SNK (150 mg: 300 billion bacteria cells). As a result of the analysis both SNK low dose and SNK high dose showed significantly lower TMD score compared to placebo. 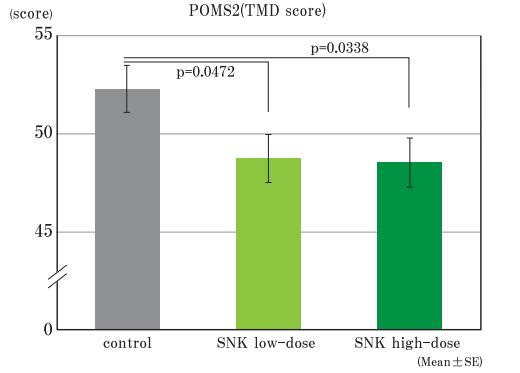 (method)
Each group ingested for 4 weeks and analyzed by POMS2 psychological evaluation 2 was conducted after stress load (Uchida-Kraepelin test) before and after 4 week-intake. The amount of change the amount of change in the TMD score, which represents Total mood disturbance state was measured as the primary outcome.

BDNF (brain-derived neurotrophic factor) is involved in cognition, learning and memory as well as differentiation and development of the nervous system. A reduction in BDNF in the brain hippocampus is associated with the occurrence of mood disorder and the BDNF level also decreases in a state of depression. Our verification test confirmed that the BDNF in the brain hippocampus of a stressed mouse increased with the administration of SNK, and the intake of SNK is expected to improve stress and depression.

Although BDNF decreases in a state of stress, the level of mRNA expression of the neurotrophic factor BDNF in the brain hippocampus of the stressed mice to which SNK was administered was 2.5 times higher than that of mice to which no SNK was administered.
It was also observed that the level of expression of the mRNA of the GABAA receptor also tended to increase. 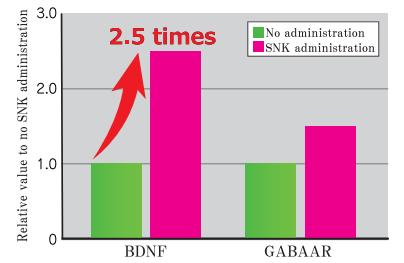 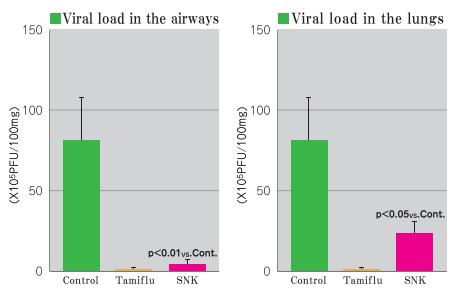 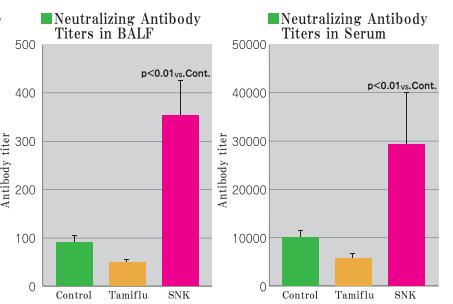 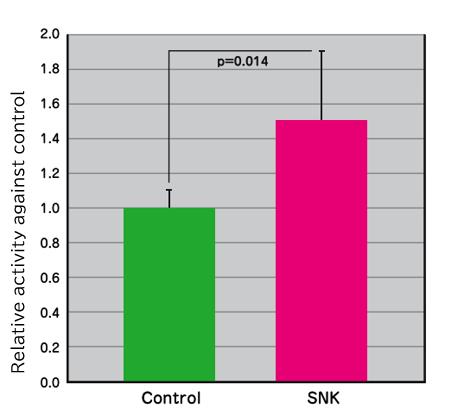 With the continuous use of the plant-origin nano-sized lactic acid bacterium SNK, the behavior of the immune system cells developing intestinal problems such as colitis was studied.

As a result, a significant dose-dependent inhibition of SNK in the production of Th17 cells, which is relates autoimmune diseases, was observed. 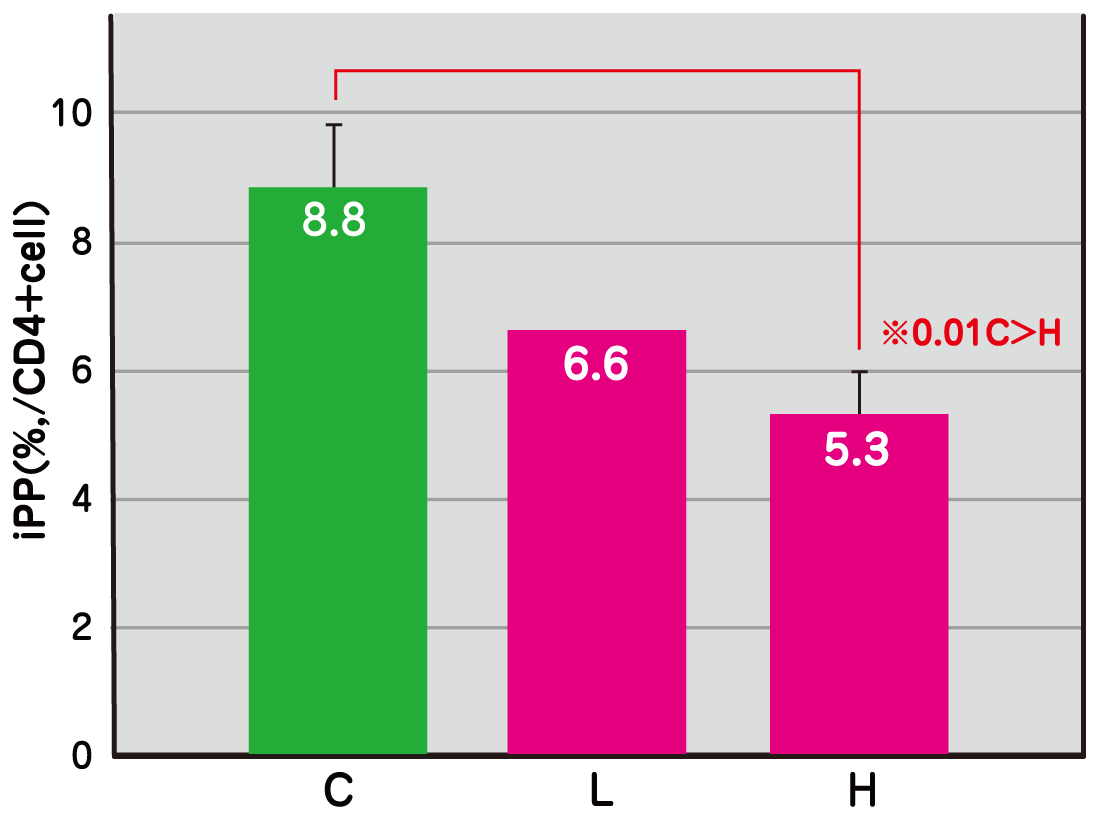